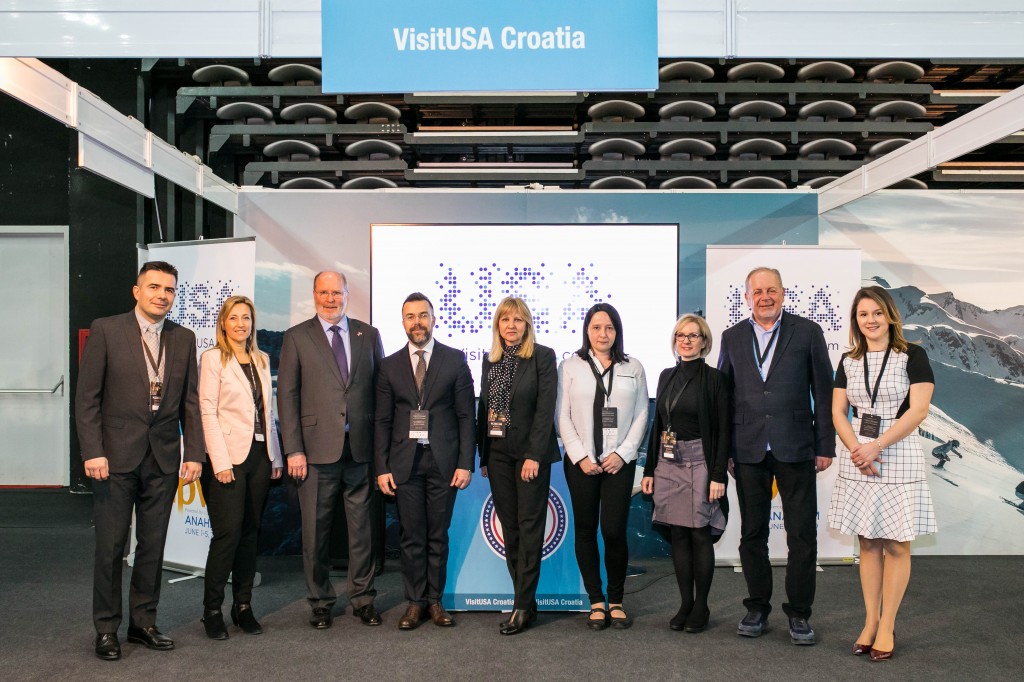 During the workshop, the first direct flight to the United States was announced: Philadelphia-Dubrovnik, first of its kind since the independence of the Republic of Croatia, which will start operating in June this year. “A direct flight between the United States and Croatia sends a powerful, positive message to the touristic sector. I hope that every direct flight this summer will be full and will lead the introduction of new direct routes, generating incremental leisure and business travel” pointed out W. Robert Kohorst, Ambassador of the United States in Croatia.

It has been mentioned that this is a seasonal flight, and VisitUSA Croatia is working towards the establishment of steady flights connecting Croatia and the United States, especially Zagreb-New York, because then travel from Croatia to the United States will be significantly stimulated. “At this point there is no announcement of a direct year-round airline route connecting the United States and Croatia, and this will happen only if we are optimistic about the project and if the idea gathers a larger group of partners with the same vision. Croatia is definitely a regional touristic power, and we must use that circumstance in order to become leaders in outgoing offer with regional origin in Croatia. The first VisitUSA Croatia B2B workshop with the sponsorship of BRAND USA seems to be a small step in that direction, but all travelers know that the longest journey begins with the first step” – concluded Goran Rihtarić, Executive Chairman of VisitUSA Croatia.