Results of the photo contest!

The contest is closed, and the winners are:

First prize is a weekend in National Park Plitivička jezera in the Hotel Jezero. The runner-up receives tickets for two people to ten shows of their choice at the Theatre Komedija for the season 2012/2013. The third prize is the annual subscription for the newspapers Vecernji list. The best five contestants will also receive gift-parcels from the City of Zagreb. 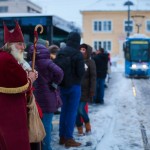 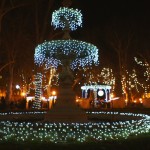 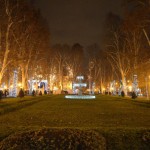 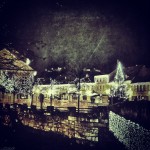